Appointments via phone/video call are available. Please call our office to set an appointment. 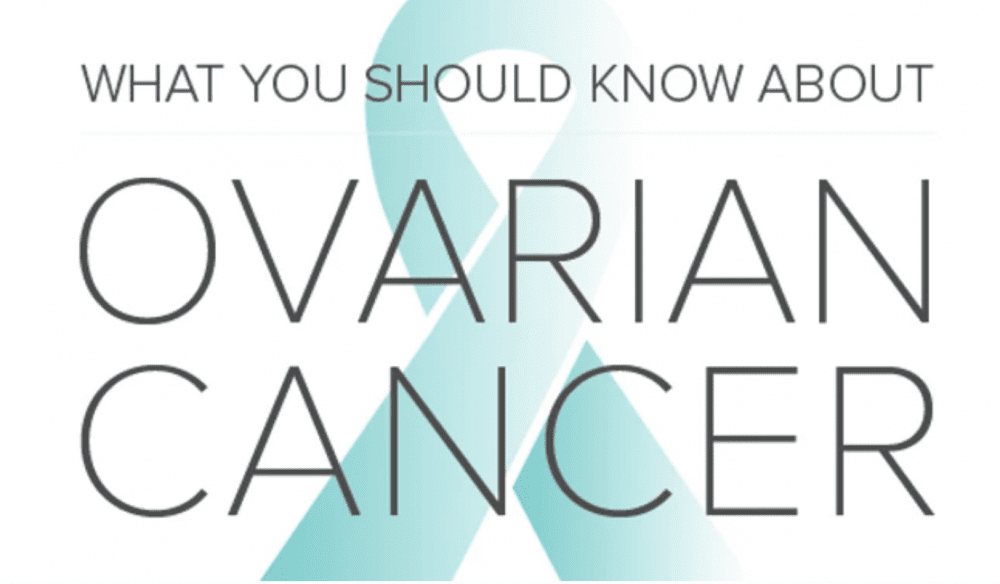 This September, Blue Hills is proud to promote Ovarian Cancer Awareness. While we believe that being proactive and getting annual check ups are extremely important to a person's overall health, it is also important to know and listen to your body. Ovarian cancer is also known as the "Whispering Disease" or the "Silent Killer" due to the fact that its symptoms are vague and may seem non-threatening. Many women with ovarian cancer note that they had experienced symptoms for months (in some cases, even a year!) before being officially diagnosed. With ovarian cancer, it is extremely important to listen to your body.

If something doesn't feel right, ask why.

For most women, screenings like the Pap test, which checks for cervical cancer, or mammograms, which check for breast cancer, are a normal part of annual check ups. Unfortunately, ovarian cancer goes unnoticed because it has no screening test and women are largely unaware of its symptoms. Contrary to what many believe, the Pap test does not detect ovarian cancer. In this post, we want to shine a spotlight on ovarian cancer and its symptoms so that more women may be able to recognize the warning signs in order to catch the disease at an earlier stage.

What Every Woman Should Know: Ovarian Cancer

What is ovarian cancer?

Currently, in women ages 35-74, ovarian is the fifth leading cause of cancer related deaths. It is estimated that 1 in 75 women will be diagnosed with ovarian cancer in their lifetimes. It is important to note that when one is diagnosed and treated in the earliest stages, the five-year survival rate is over 90 percent. However, due to ovarian cancer's non-specific symptoms and lack of early detection tests, only about 20 percent of cases are found early (in stage I or II). If ovarian cancer is detected in stage III or higher, the survival rate can be as low as 28 percent.

What are the signs and symptoms of ovarian cancer?

Other symptoms can include:

Persistence of these symptoms is the key. If these symptoms do not resolve with normal treatment (such as diet change, exercise, laxatives, rest) and persist for more than 2 weeks, it is extremely important for a woman to see her doctor.

Remember, if something doesn't feel right, ask why.

Am I at risk for ovarian cancer?

Below are the current recommendations for women at high risk for ovarian cancer:

The National Ovarian Cancer Coalition (NOCC) has a quick 2 minute quiz you can take to see if you are at risk for ovarian cancer.

We hope this post shed some light onto ovarian cancer. If you have any questions or concerns, talk to your doctor right away.

Next week, we will continue to go in depth and discuss how a diagnosis is made, treatment options, list resources to help women and their families, and how to help spread awareness. 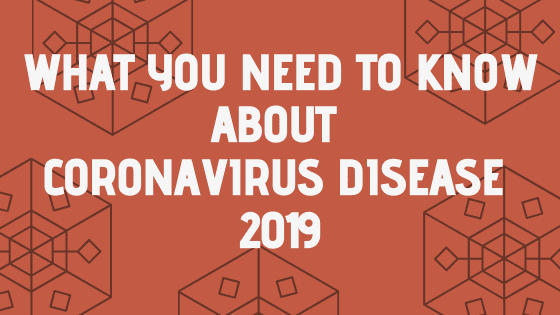 What You Need To Know About The Coronavirus Disease 2019

The recent outbreak of the coronavirus disease 2019 has many people asking questions. This post is meant as a quick resource to help answer questions you may have. 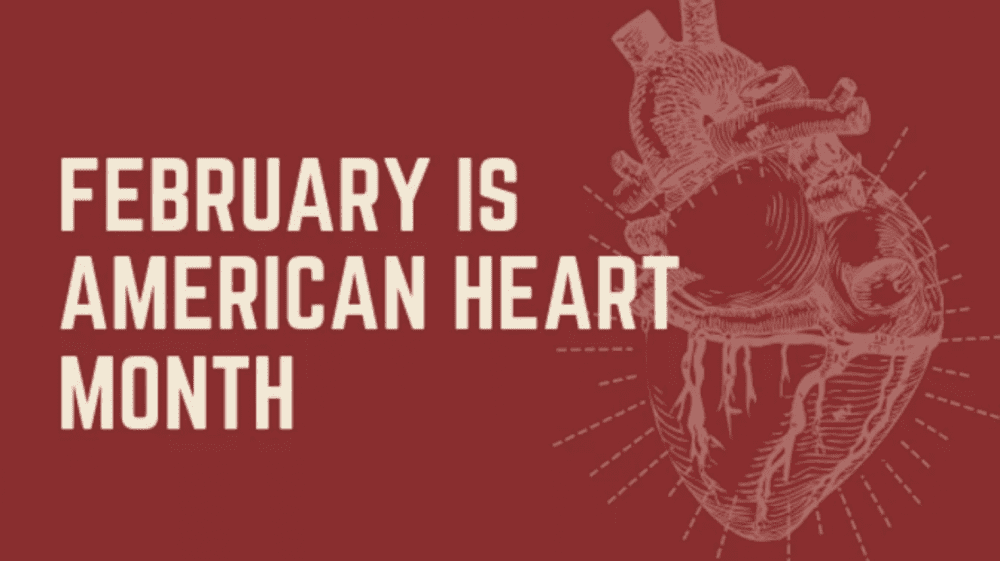 This month at Blue Hills, we are proud to promote being Heart Healthy and raise awareness for Heart Disease There are 30 million people in the United States that have diabetes, but 1 in 4 don’t know they have it. What is Breast Cancer? Breast cancer is a collective term for all cancers that originate in the breast tissue. 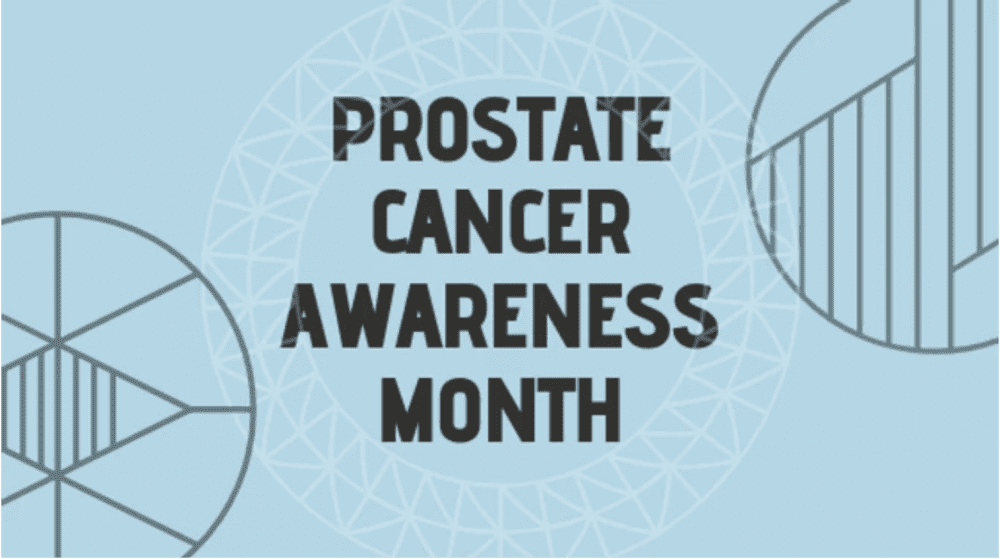